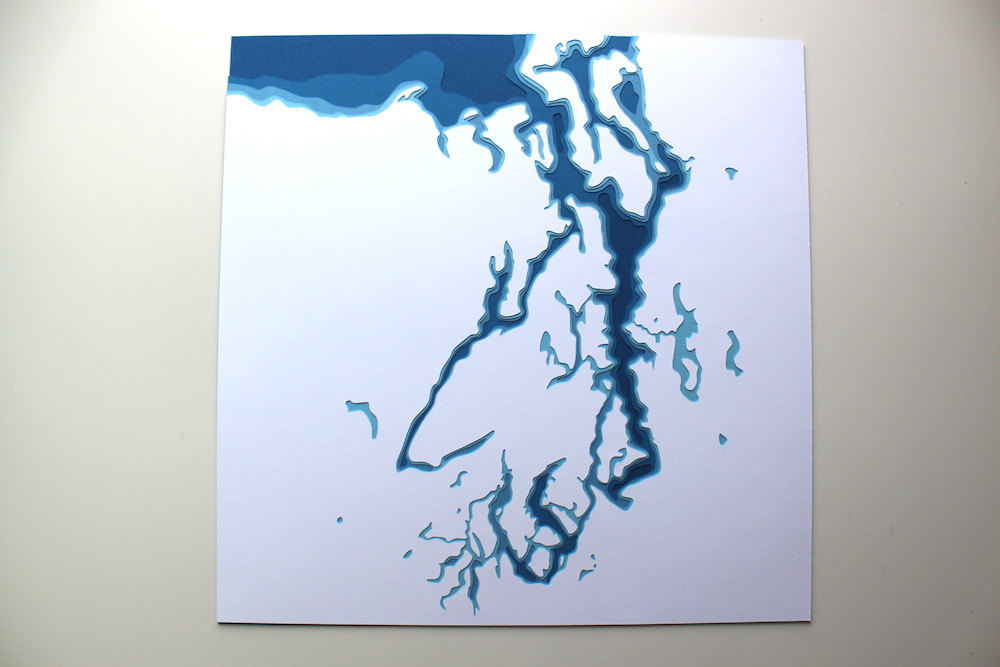 Tucked into the northwestern corner of the state of Washington rests the amazing and beautiful Puget Sound. Formed by eroding glaciers some 15,000 years ago, and filled with glacial melt, this multi-bay and channel, fjord system begins an exchange system between the saltwater of the Pacific and freshwater of inland Washington. Named in 1792 by British Naval Captain George Vancouver in honor of his lieutenant, Peter Puget, this area is at once a bustling modern sea port and a remote natural wonder. 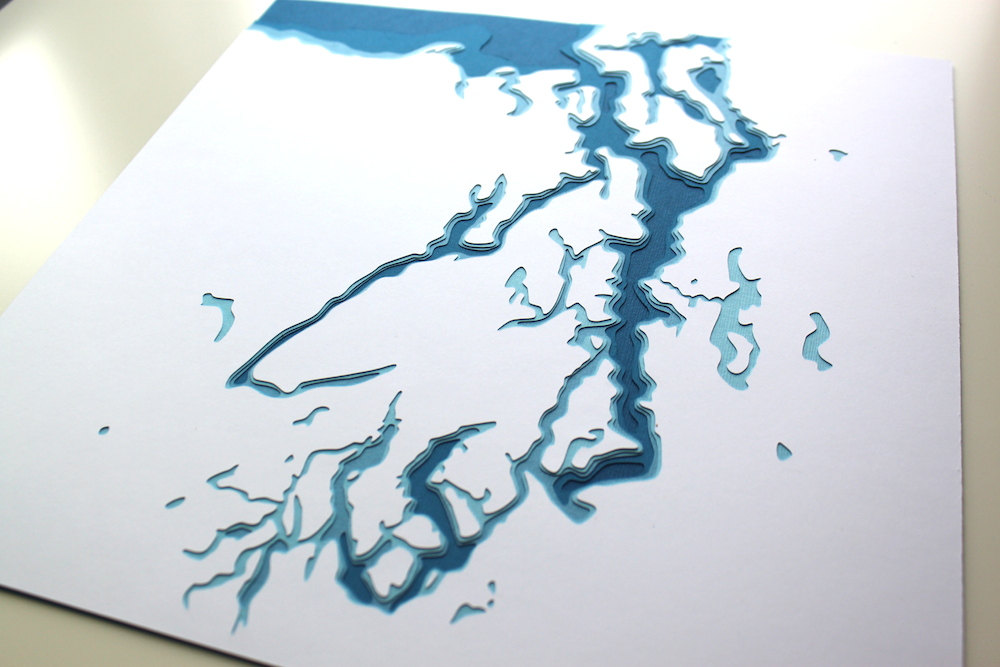 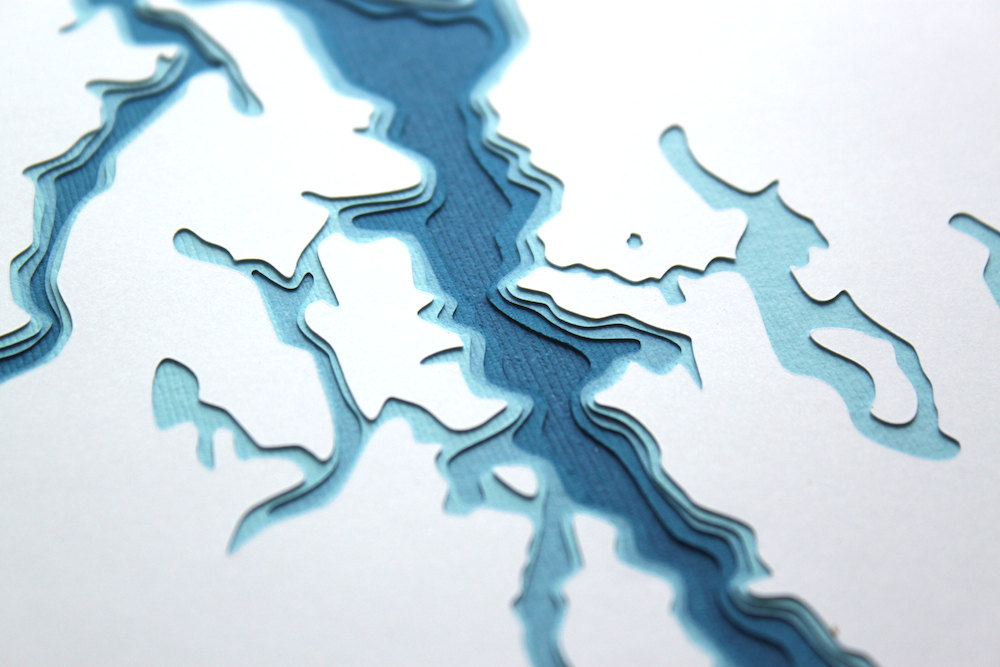