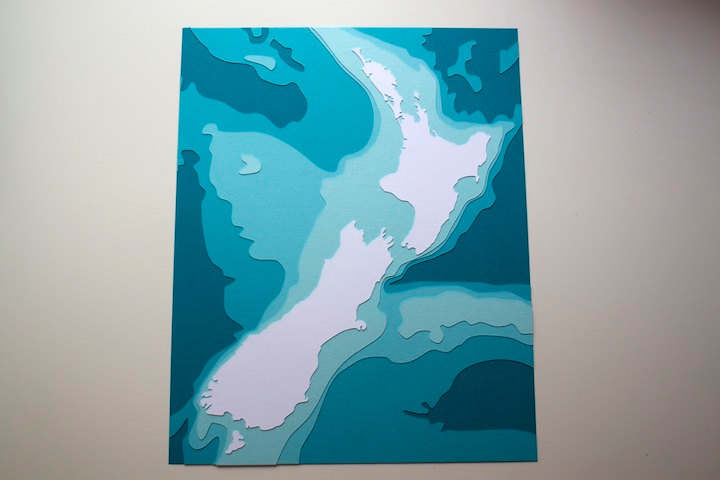 Somewhere around 130 million years ago, an enormous chunk of land half the size of Australia broke from the land that became Antarctica and drifted over years and years to rest in the South Pacific Ocean. For centuries it's been home to thousands of species of plants and animals that are not found anywhere else in the world. With volcanic mountains that reach nearly 4,000 feet above sea level and neighboring trenches digging 33,000 feet deep into the ocean floor, this collection of islands sits atop what remains of its own microcontinent, and was one of the last lands of the world to be inhabited by humans. This strange and wonderful land is New Zealand. 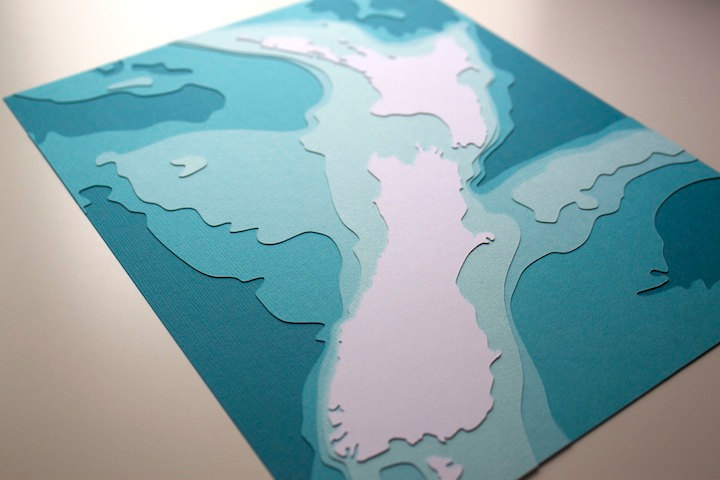 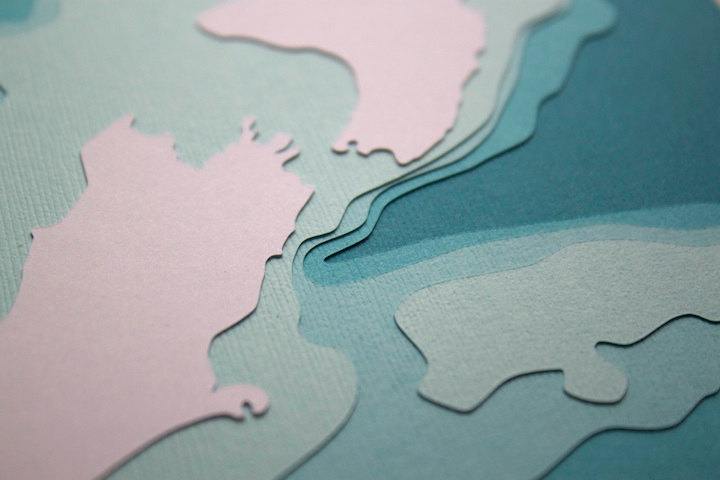 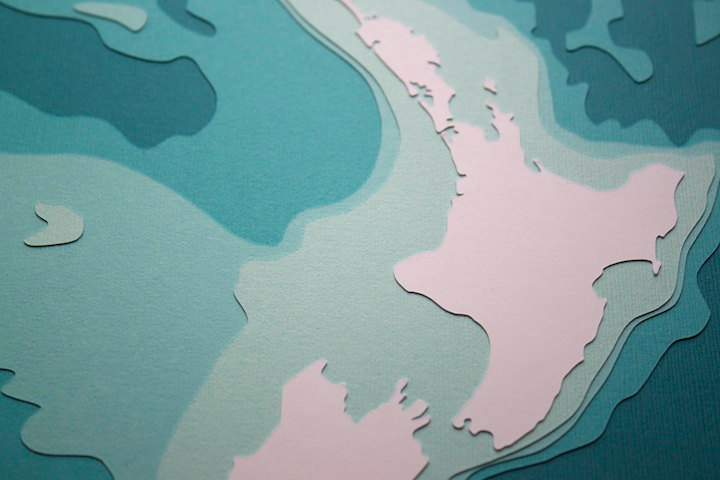